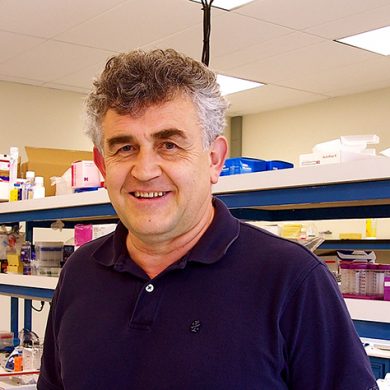 Dr Radoje (Rade) Drmanac, chief scientific officer and co-founder of Complete Genomics since 2006 and senior vice president of BGI since 2013, is a research scientist and inventor in the field of human genome sequencing including techniques such as DNA sequencing-by-hybridization (SBH), genomic micro- and nanoarrays, combinatorial probe ligation, and long fragment read (LFR) process for accurate whole genome sequencing and haplotyping from 10 human cells. In 1994, he co-founded Hyseq (later Nuvelo) where, as chief scientific officer, he led the effort to discover and patent thousands of genes which formed the basis of Nuvelo’s drug development pipeline. Prior to Hyseq, Rade was a group leader at Argonne National Labs from 1991 to 1994 as part of the Department of Energy’s Human Genome Project. He completed his postdoctoral studies in 1990 in Hans Lehrach’s group at the Imperial Cancer Research Fund in London. He earned his Ph.D. in molecular biology for the conception and pioneering development of SBH technology from Belgrade University, where he also received B.S. and M.S. degrees in molecular biology. 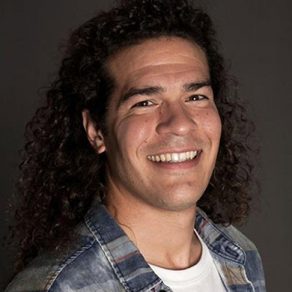 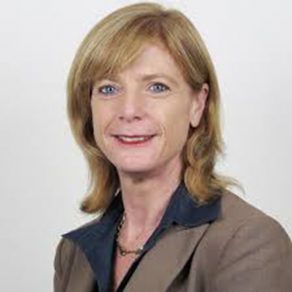